‘Iron Mike’ recently made an appearance on the Full Send Podcast. During the interaction, Tyson discussed a variety of topics, including his boxing career, conspiracy theories and his cannabis business.

At one point, Tyson was asked about his thoughts on White and the UFC. The 55-year-old was complimentary towards the UFC president, calling him a “one-man army.”

“Dana’s doing what he believes is right with the situation. You have to understand, that’s his show, he’s a one-man army. So, what he says goes. It doesn’t matter if it’s me, you, if anybody like it, it’s gonna happen. It’s going down.”

Catch Mike Tyson’s appearance on the Full Send Podcast below: 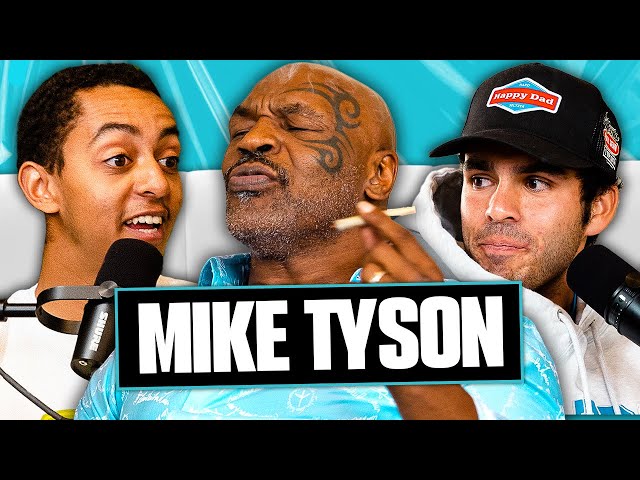 Mike Tyson recently made a return to the world of boxing. He competed against fellow boxing royalty Roy Jones Jr. in an exhibition match. The fight went the full eight-round distance. While ‘Iron Mike’ clearly looked like the better fighter in the ring, the bout was declared a split draw by the judges.

Mike Tyson believes he can knock out Jake Paul

Mike Tyson stated that it would be an easy task for him to knock out Jake Paul if the two were to ever enter the ring together. However, the former heavyweight champ added that he wouldn’t want to fight ‘The Problem Child’ because his family likes the Paul brothers.